A new instrumental album has been released by Rob called

"The Older We Get The Better We Were" 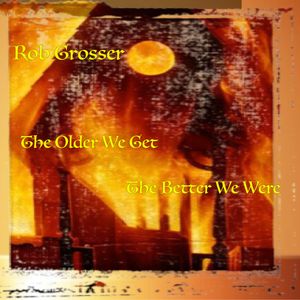 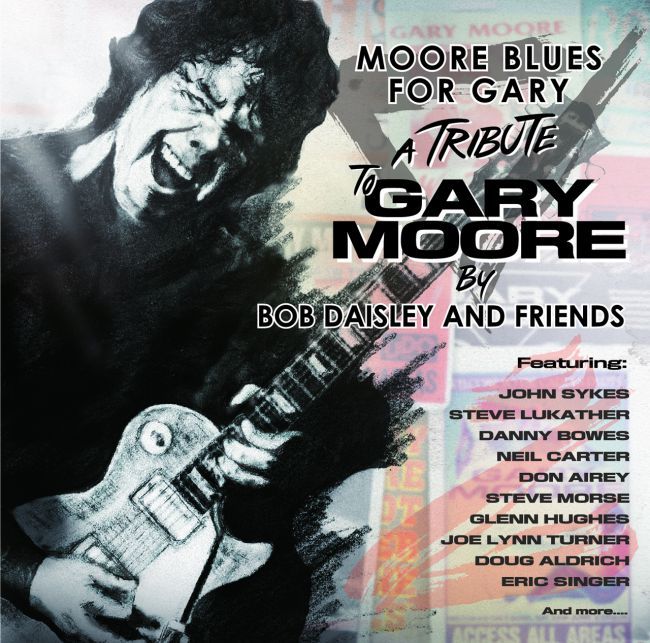 A new tribute album dedicated to the late Gary Moore is to be released later this year.

Titled Moore Blues For Gary, the collection was put together by Bob Daisley who invited a range of artists to rework a selection of Moore classics. The 13-track record will launch on October 26 via earMUSIC.

Bassist and producer Daisley says: “In my opinion, Gary was one of the best guitarists who ever lived. It was an honour for me to have worked with him and to have known him so well.

“When Gary passed away in 2011, the world lost one of the all-time greats. I don’t think that enough was said or done at the time to acknowledge the loss of such a great player, so I took it upon myself to pay personal tribute to the man and record some new versions of his music, mostly from his blues catalogue.

“I asked many members of the Gary Moore family tree, and some other great players, to contribute to the project. The response was not only encouraging, but very moving. It seems that the name Gary Moore is also synonymous with the words ‘respect’, ‘honour’ and ‘greatness’.

“I didn’t set out to recreate anything that Gary had done, or to compete in any way. These arrangements and performances represent a ‘hats off’ to Gary and nothing more.

“Long live the memory of Robert William Gary Moore. I feel such gratitude towards the people who contributed to this album and I’m honoured to have worked with them all.”

Find the full tracklist below, which also details the musicians who appear on every track.

“As a guy who has played with some of the best, I needed ‘the’ drummer; one who has the whole bag of tricks as well as serious road and studio experience. Rob Grosser is that drummer…simply one of the best!” …Grant Walmsley (Sreaming Jets. Agents of Peace)